The Fast Forward video series, hosted by Bobit Fleet Group Editor Chris Brown, is about connecting with leaders in fleet, tech, and automotive to show what the future holds for fleets of all types. In this episode, Chris connects with Jay Collins, WEX’s senior vice president and general manager of EV & mobility. For fleets looking to electrify, Jay discusses the critical factors to consider for setting up and managing home charging. 🎙Topics & Timestamps🎙 - 0:00 Intro - 1:30 Introduction to Jay and home charging for fleets. - 2:30 What fleets should think about before setting up home charging for drivers - 4:30 How fleets should approach equipment and installation costs and what to do when employees leave the company - 7:10 What type of charging and driver information can be remotely accessed from a home charger - 10:15 What education and communication with drivers makes onboarding successful
ParadiseFleet.com
Posted by Paradise Fleet & Commercial at 5:43 AM No comments: 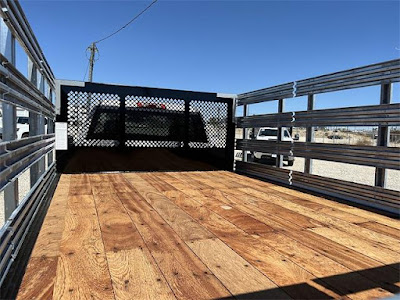 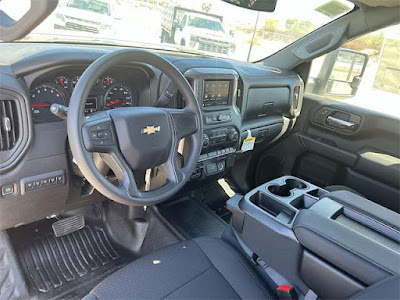 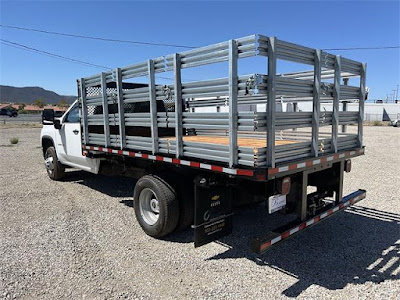 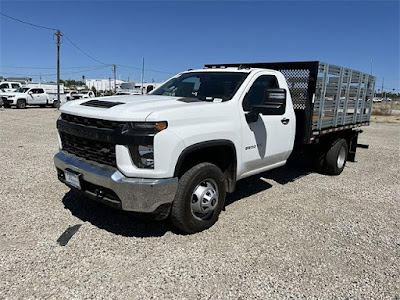 The 12' Flatbed/Stakebed mounted on the 3500HD dual rear wheel chassis is ever popular and yet we can never seem to get enough of them. So call us right away if you've been thinking of this truck!
The 3500HD Regular Cab Chassis has a 6.6 gas V8, automatic, AC, and all the creature comforts to make work-related driving enjoyable. It drives just like a pickup truck. To this great foundation, we add a Morgan 12' Flatbed body with side and rear removable gates and a square headboard. Let the cargo movement begin!
Call us today at 951-364-2499 and talk to one of our fleet specialists to find the perfect work truck (or luxury pickup or SUV...). We are your truck headquarters!
See more about this truck here.
See all of our ready to go to work right now truck inventory at ParadiseFleet.com
Posted by Paradise Fleet & Commercial at 5:30 AM No comments:

Learn more about the benefits of safe towing. Weigh Safe ball mounts are the only hitches that accurately measure your tongue weight to ensure your safety every time you tow!
ParadiseFleet.com
Posted by Paradise Fleet & Commercial at 11:00 AM No comments:

( https://www.alltfl.com/) Check out our new spot to find ALL our content, from news to videos and our podcasts! Meet the new 2023 Chevy Tahoe RST Performance Edition!
ParadiseFleet.com
Posted by Paradise Fleet & Commercial at 2:30 PM No comments:

Public Charging Infrastructure is the Weak Link to EV Transition

The 112th State of the Fleet Industry video produced by Automotive Fleet offers insights into the state of the fleet market as presented by AF Editor Mike Antich. 🎙Today's topics include: - The majority of EV users — more than 80% — are charging their EVs at home and work. - As EV usage proliferates to a broader demographics of employees who are not homeowners, more will be using public recharging stations to recharge corporate EVs. - The 2022 J.D. Power EV study shows end-user satisfaction with public recharging infrastructure has declined. - One out of five EV users say they were unable to recharge at a public charging station due to inoperable equipment.
ParadiseFleet.com
Posted by Paradise Fleet & Commercial at 7:16 AM No comments: 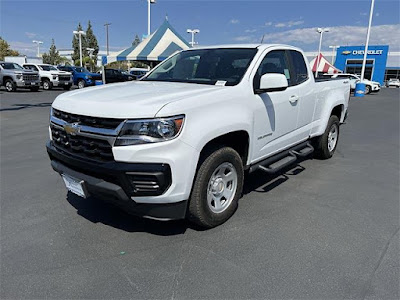 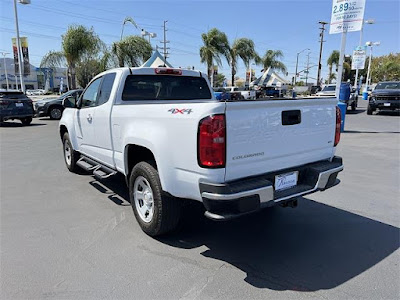 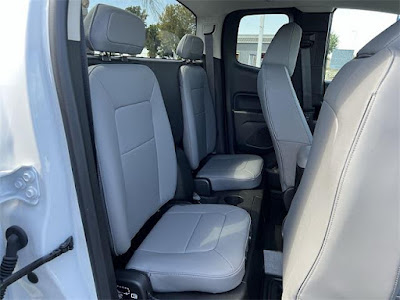 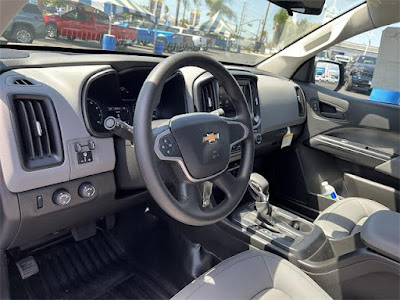 With the 3.6 gas engine, automatic, A/C, and a whole lot more, the Colorado mid-size extended cab pickup may be the perfect work truck for your business needs.
See more about this truck here.
See all of our ready to go to work right now truck inventory at ParadiseFleet.com

Posted by Paradise Fleet & Commercial at 6:30 AM No comments: 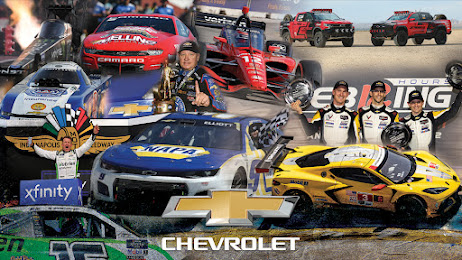 Chevy drivers currently top the point standings in NASCAR, INDYCAR and NHRA
DETROIT – As summer winds down, Chevrolet Racing continues to gear up.
Chevrolet is the only manufacturer to compete in the combination of NASCAR, INDYCAR, NHRA, IMSA and Best in the Desert (BITD). Heading into the Labor Day Weekend, a number of Chevrolet drivers are currently leading the standings in their respective series:
“It’s exciting to see all of these Chevrolet drivers leading their respective series in points as we prepare to finish the season,” said Jim Campbell, Chevrolet vice president of Performance and Motorsports.
Additionally, Chevrolet currently leads the manufacturer’s standings in NASCAR Cup, NASCAR Xfinity, INDYCAR, NHRA and IMSA Michelin Endurance Cup.
“We appreciate the hard work of our drivers and teams who have scored valuable manufacturer points through this point of the season,” Campbell said. “We remain focused on working with our drivers and teams as they prepare for the important final portion of the season.”
Chevrolet has won 40 NASCAR Cup Series Manufacturer’s Championships, and 22 Xfinity Series manufacturer’s titles, each more than any other OEM. Since returning to INDYCAR In 2012, Chevy has won six Manufacturer’s Championships. Chevrolet also has won the NHRA Manufacturer’s Cup 26 times to lead all manufacturers.
So far this year, Chevrolet has won 84 races. In 2021, Chevrolet won 95 races, five driver championships, four manufacturer championships and two team championships.
ParadiseFleet.com

Posted by Paradise Fleet & Commercial at 1:06 PM No comments: