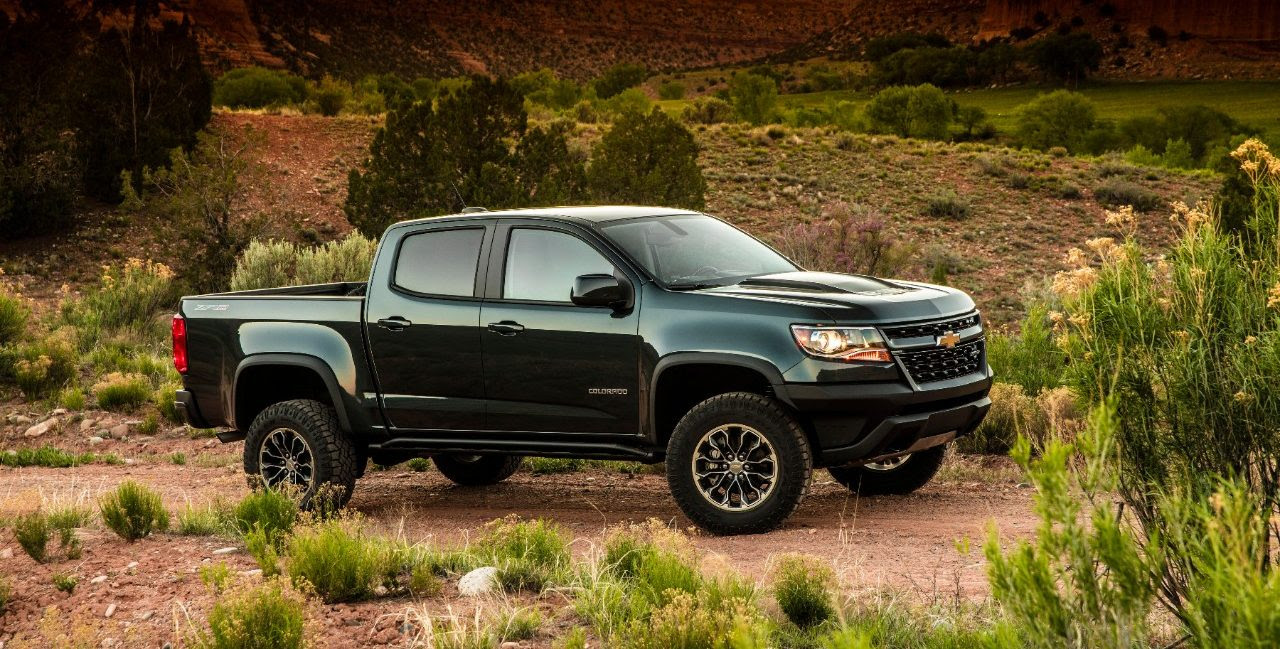 DETROIT — The Chevrolet Colorado ZR2 was named both 2018 Gold Hitch Truck of the Year as well as 2018 Gold Hitch Best Off-Road Truck by TFLtruck.  “TFLtruck is one of the opinion leaders in the truck world and a top publication dedicated to pickups,” said Sandor Piszar, director of Marketing, Chevrolet Truck. “We’re honored that they recognize how strong of a contender ZR2 is, not only among midsize pickups but off-road vehicles of all kinds.”

TFLtruck’s team praised ZR2’s combination of “qualities of a capable off-road vehicle” along with its “ease of use and comfort as a daily driver” in selecting it as the co-winner of the 2018 Gold Hitch Truck of the Year. The team also commended the truck’s standard Multimatic DSSV dampers and their ability to “handle rough terrain” while also offering a “confident and comfortable ride on the street and highway.”

As part of the voting criteria for the 2018 Gold Hitch Best Off-Road Truck, the competitors were tested on the Cliffhanger 2.0 off-road trail in the Colorado Rockies. The trail features a 20 percent incline with “many large, loose rocks, a Truth-or-Dare split, and a large rock obstacle near the top” called Razor’s Bend.

TFLtruck praises ZR2’s “ground clearance, approach angle, front and rear lockers, Goodyear Duratrac tires and the truck’s midsize dimensions” as qualities that helped carry the truck “to the top of the mountain” as the 2018 Gold Hitch Best Off-Road Truck.

The ZR2 is effectively a segment of one, combining the nimbleness and maneuverability of a midsize pickup with a host of new off-road features and technology.

Compared to a standard Colorado, the ZR2 features a 3-and-a-half-inch wider track and a suspension with a 2-inch lift from the factory. Functional rocker protection has been added for better performance over rocks and obstacles, and the front and rear bumpers were modified for better off-road clearance.

As a result, the Colorado ZR2 delivers exceptional performance in a variety of scenarios, from technical rock crawling to tight two-track trails to high-speed desert running to daily driving.

Founded in 1911 in Detroit, Chevrolet is one of the world's largest car brands, doing business in more than 100 countries and selling more than 4.0 million cars and trucks a year. Chevrolet provides customers with fuel-efficient vehicles that feature engaging performance, design that makes the heart beat, passive and active safety features and easy-to-use technology, all at a value. More information on Chevrolet models can be found at www.chevrolet.com.